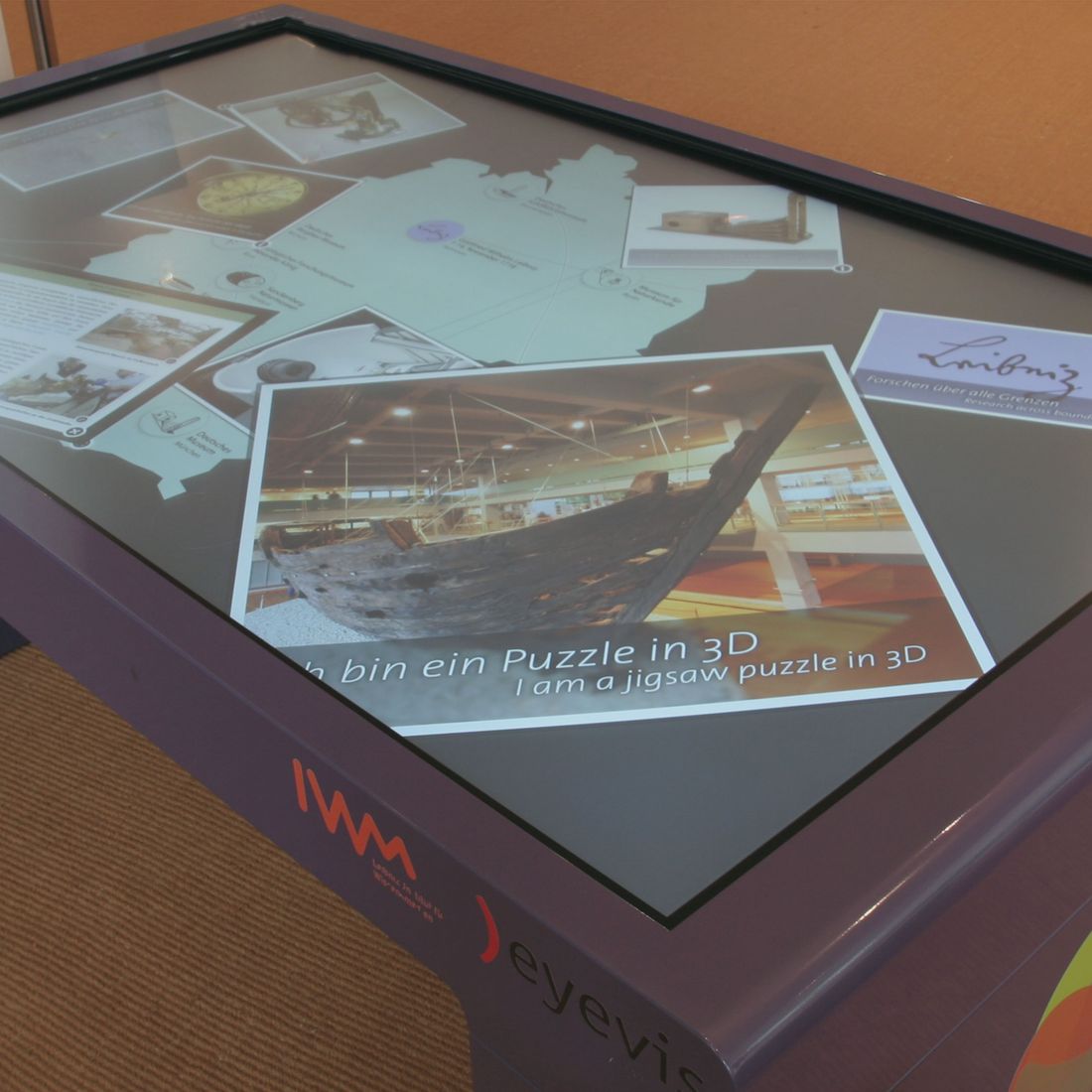 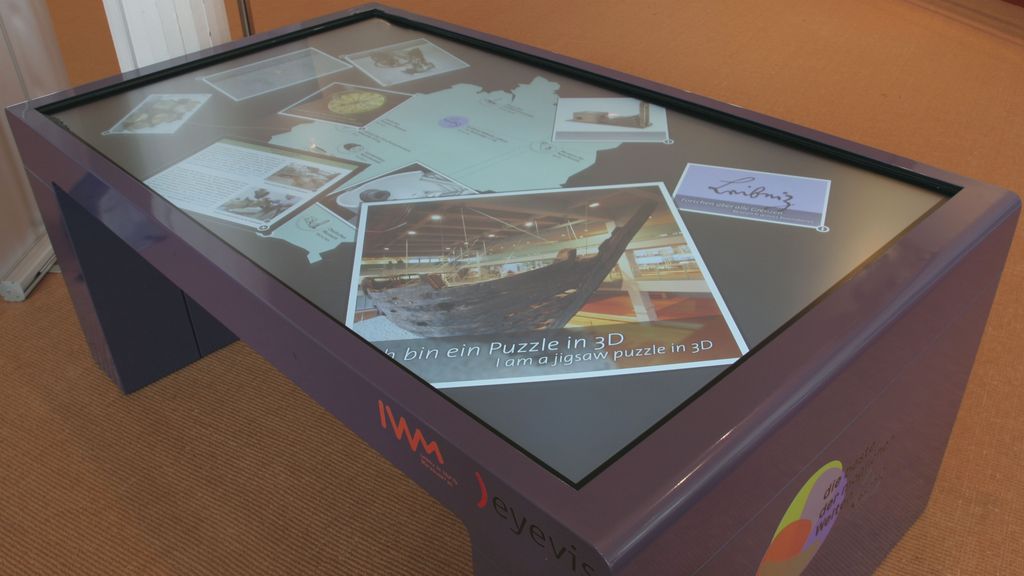 The more than 100 million objects in the collections of the Leibniz research museums are an immense scientific treasure, with which current research questions are still answered today. This is shown by the exhibition "8 Objects 8 Museums - A Simultaneous Exhibition of the Leibniz Research Museums", the first joint exhibition of the eight research museums of the Leibniz Association. Each of the eight museums presents an exemplary object from its collection, thus providing exemplary insights into its collections and research. At each museum location, the local object will be on display in its original form. All eight exhibits will be presented on the interactive computer table developed by the Leibniz Institute for Knowledge Media (IWM) and their research history will be explained on several virtual levels.

With the eight objects, the Leibniz research museums show their special task in collecting, preserving and exhibiting cultural-historical and scientific treasures and in researching them.

The museums and objects are in detail:

Leibniz research on the digital mediation of museums

The interactive multi-touch table provides the multimedia information service "EyeVisit", a digital mediation system for the eight exhibits, which is geared to the visitors' needs and combines psychological insights with expertise in content. "In many years of cognitive science research, we have optimized EyeVisit primarily to support a deeper understanding of exhibits without overburdening or even deterring visitors with unnecessarily complicated controls and information," explains project manager Peter Gerjets from the Leibniz Institute for Knowledge Media (IWM).

Gerjets would also like to use the exhibition "8 Objects 8 Museums" as a platform for future research questions: "We are interested in whether it makes a difference how interesting, intuitive and understanding information offerings should look, depending on the type of museum they are intended for. To this end, the use of the multimedia tables in the eight research museums will be recorded and evaluated in detail," says the head of the Multimodal Interaction working group at the IWM.

"8 Objects 8 Museums - A Simultaneous Exhibition of Leibniz Research Museums" is a joint project of the Leibniz Museums and the Leibniz Institute for Knowledge Media in the context of the Leibniz Year 2016 "The Best of the Possible Worlds", with which the Leibniz Association celebrates the 370th birthday and the 300th anniversary of the death of its patron, Gottfried Wilhelm Leibniz. The exhibition will be shown from 7 November 2016 - one week before Leibniz's 300th anniversary of death - until June 2017 in the eight museums in Berlin, Bochum, Bonn, Bremerhaven, Frankfurt/Main, Mainz, Munich and Nuremberg.

The salvage of the wreck from the port area in Bremen Rablinghausen was the beginning of a history of research that continues to this day. 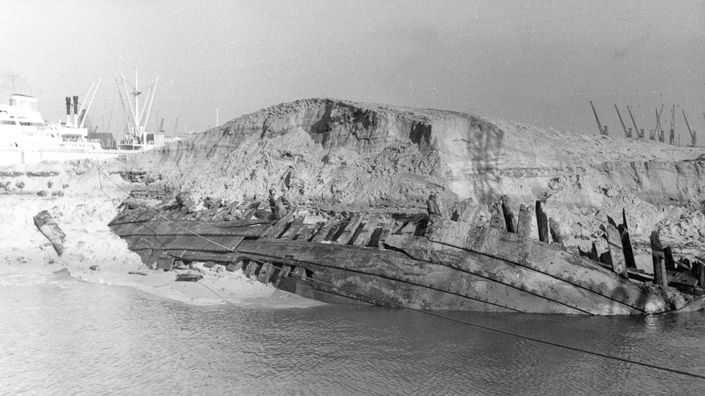