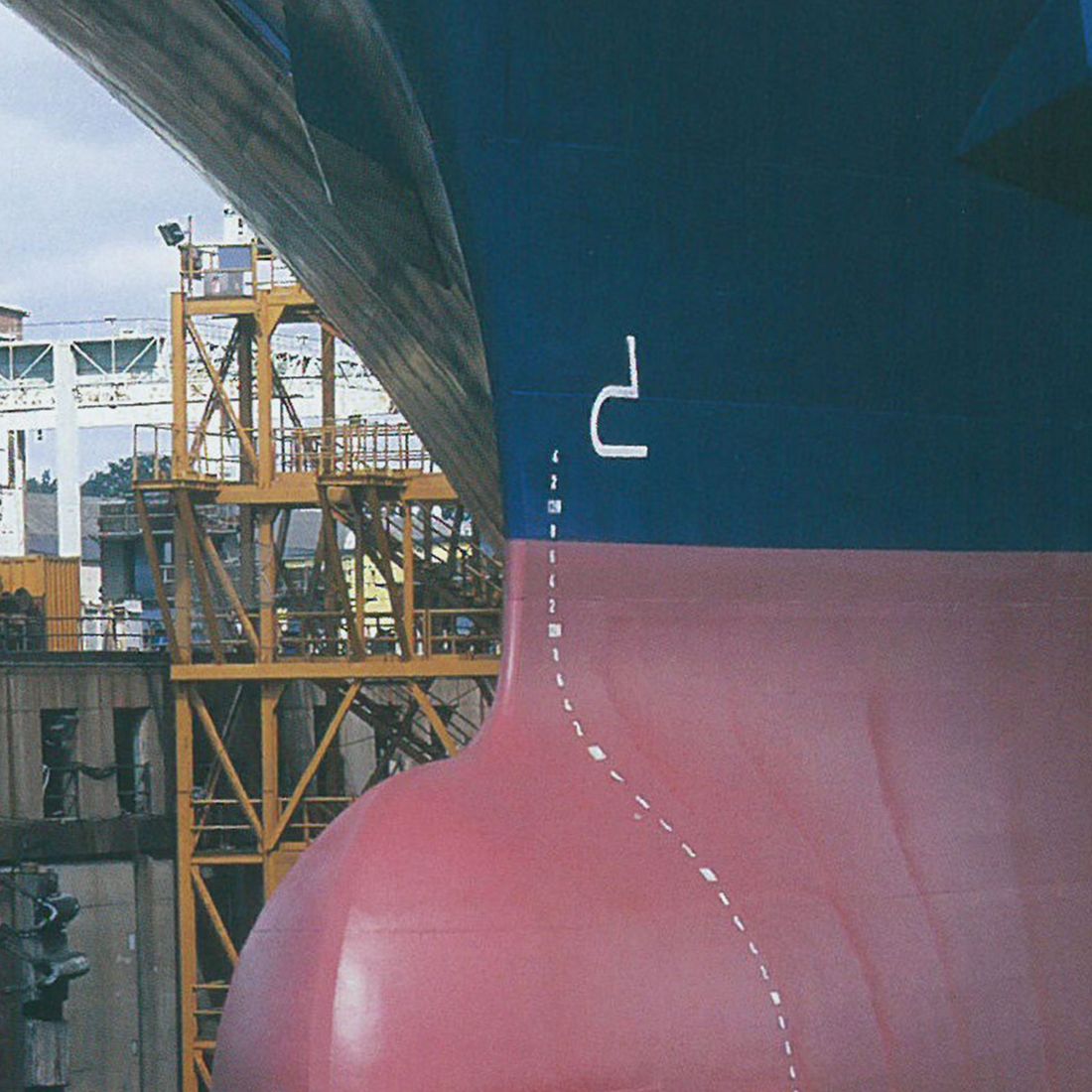 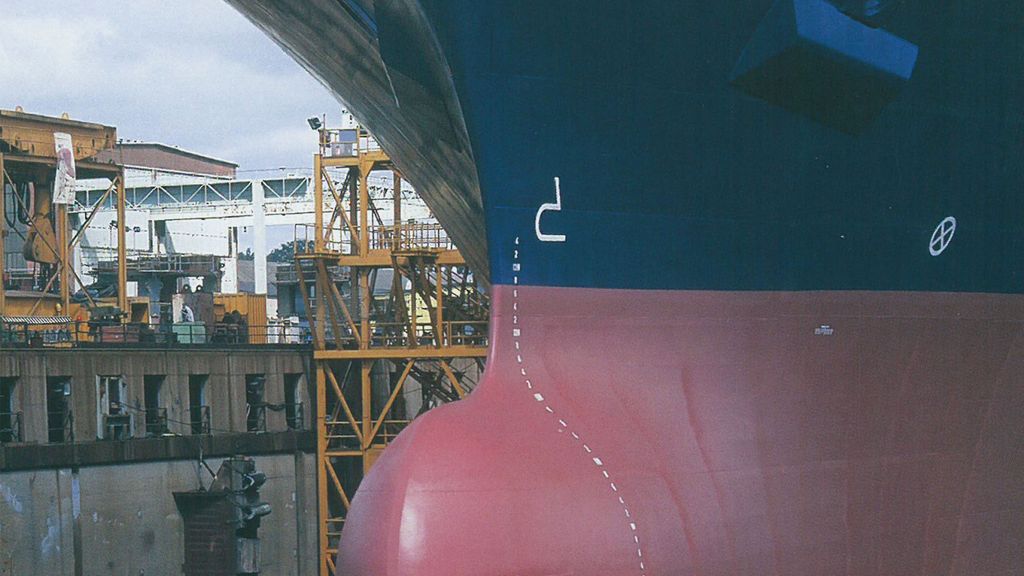 The shipbuilding section is one of our museum offers for families and visitors*, with the focus on interactive learning

In the "shipbuilding section", visitors can become actors themselves and design and accompany the construction of a ship. To this day, seagoing ships are major industrial projects to the success of which many different professions and trades contribute. The shipyard as a central production site can be compared more to a building site than to a factory due to its diversity. At the same time, the historical development of shipyards shows the constant effort to come closer to the "ideal" of the factory and to optimise production both technically and organisationally. Today, this effort is particularly expressed in the field of tension between analogue and digital technology, which is reflected in the installation with its physical and digital elements. The shipbuilding section forms the central element of the exhibition on "Working in Shipbuilding". Here, young and old visitors* can immerse themselves in the complex place "shipyard" and experience in a playful way how it is possible to design and build sea-going ships using the most modern technology. At the same time, the installation gives an impression of the problems faced by engineers, shipbuilders and other professional groups in their work and the stresses and strains they are frequently exposed to.

How a ship is built - The production process in miniature

The structure of the shipbuilding section is based on the construction process of a ship and is divided into project and construction phases. Starting with the design and construction, through production and assembly, to the floating, final fitting and handover to the client, the visitors* pass through the most important stages of shipbuilding.

Digitalisation has not only found its way into the design and construction departments, where, using special software (CAD/CAE), essential work steps have been shifted into "virtual space". It also plays an important role in production and above all in the organisation of work, which is subject to a still hardly foreseeable change through networked working. Today, shipbuilding is a modern assembly industry in the high-tech sector with a relatively low vertical range of manufacture. In Germany, this is particularly pronounced in the course of de-industrialization with its drastic capacity reductions and concentration on high-quality ships. At the same time, globalization has also had a lasting impact on shipbuilding production. Today, it is no longer unusual for individual components to be manufactured at a shipyard in the Far East, only to be shipped once around the globe and then assembled in Europe. Under the keyword Industry 4.0, the automation and robotization of shipbuilding production will continue to increase. Computer-aided welding and flame-cutting robots are already the norm in many cases. Heavy physical work has not disappeared from the shipyard as a result, but has been significantly reduced.

Shipbuilding between yesterday and today

The shipbuilding section is framed by an exhibition on the history of work in shipbuilding since the 19th century. Which occupational groups were and are involved in production and how did they work together? How did the structural changes resulting from industrialisation and de-industrialisation as well as migration and globalisation affect job profiles, hierarchies and working conditions at the shipyard? Visitors can explore these overarching questions. The focus is on work processes and everyday working life under the sign of increasing scientificisation, mechanisation and rationalisation of production. Beginning with the transition from timber to iron and motor shipbuilding, a process of increasing division of labour and mechanisation set in at the shipyards. As a basis, so to speak, for the socio-historical account, the development of production systems in shipbuilding in terms of the history of technology is to be presented. At the same time, it offers the opportunity to get to know classical forms of training and professions in shipbuilding.

Shipbuilding in a socio-economic context

In the first topic area, the long-term social and economic structural changes in shipbuilding are examined. 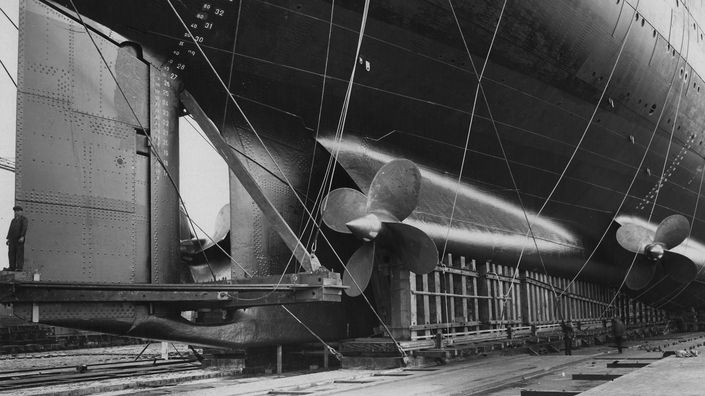 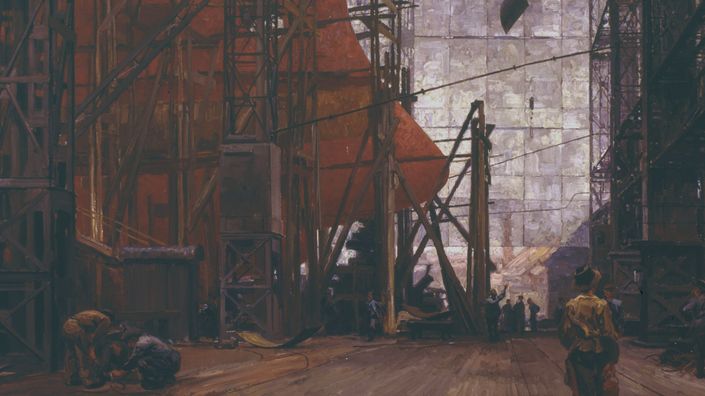