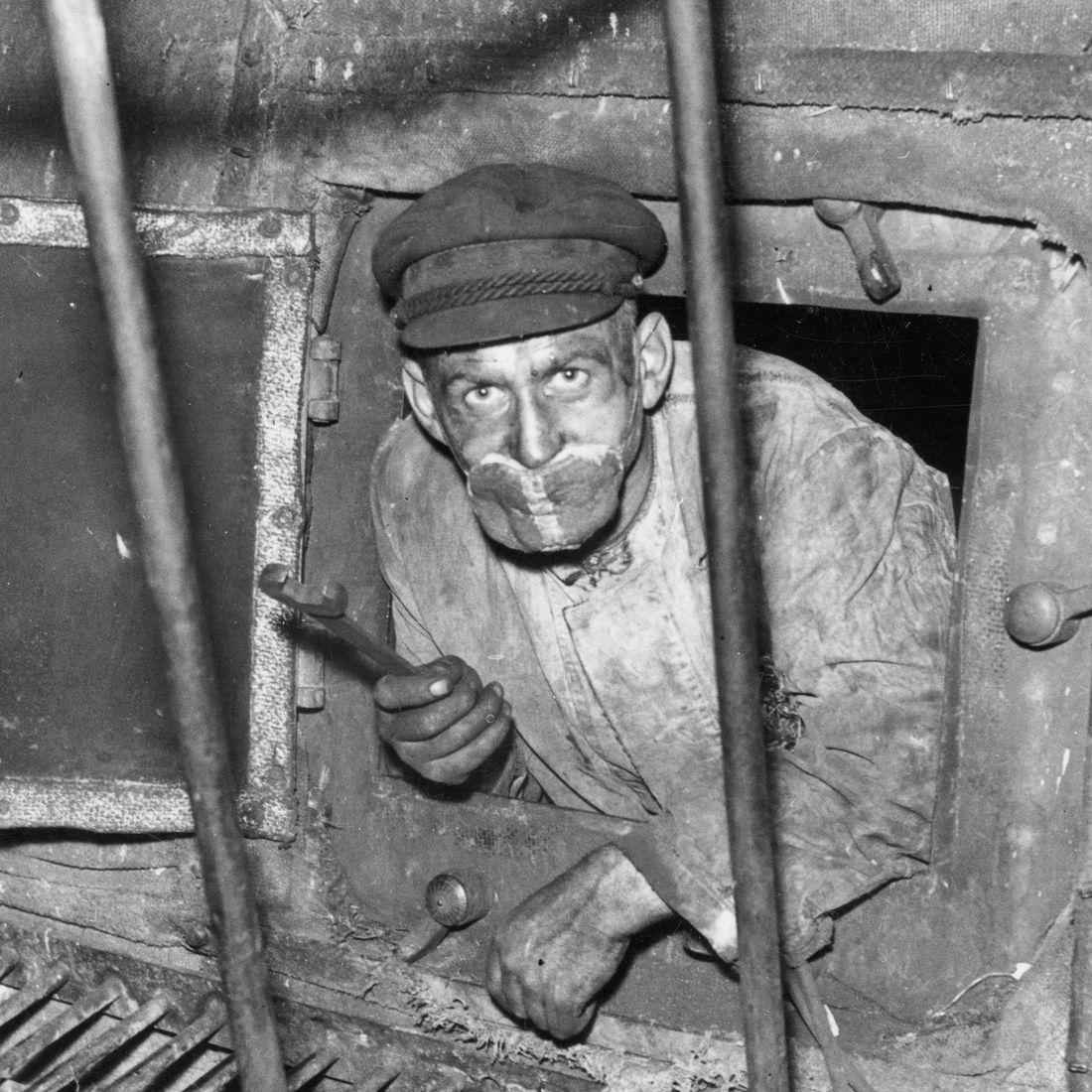 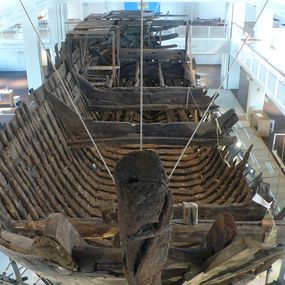 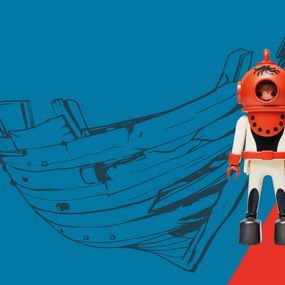 The story of a ship retells. For four months - from 26 June to 25 October - the existing...read more 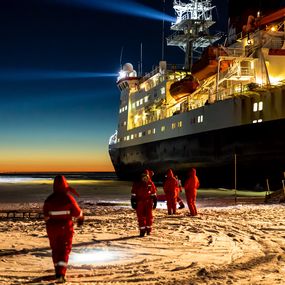 Climate change is currently one of the most discussed problems of mankind.read more 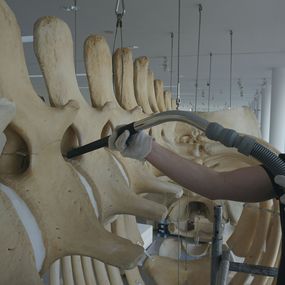 On the occasion of the European Cultural Heritage Year 2018, we are presenting important...read more 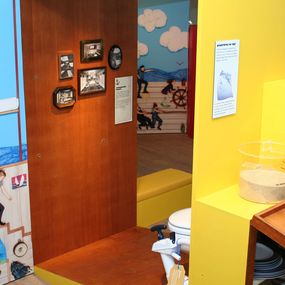 Sailing is a fascinating interplay of man, nature, technology and sometimes an adventure. We...read more 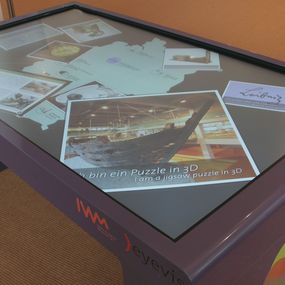 A simultaneous exhibition of the Leibniz Research Museumsread more 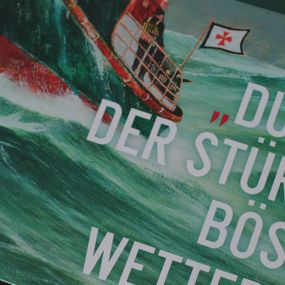 On the occasion of the 150th anniversary of the Deutsche Gesellschaft zur Rettung...read more 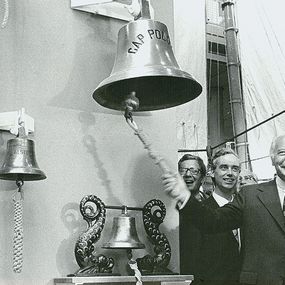